Ironic – today, Monday March 9th is the 11th Anniversary of the March 2009 stock market lows, meaning this date was the start of the current bull market advance (we’re wishing it runs longer).

Generally, we are not fond of writing Market Alerts, as it often signifies market action that is unsettling to investors and clients.  Further, no one knows exactly how to model a global pandemic.  And, we usually don’t give a passing thought to the entity that China uses to describe its New Year, this year being called the “Year of the Rat.”  Not to travel that path; yet most are well aware that rats carry all sorts of disease and illness if active pursuits of cleanliness and pest control are not followed.  The global health environment appears to be actively searching for effective measures to curb the spread of Coronavirus.  Additionally, Washington DC appears to be treating current events as mainly a health-policy issue.

The move overnight (weekend) in the 10-year Treasury yield and Oil is astonishing.  Such a large move is most likely to assist creating a severe oversold condition and meaningful stress in sentiment over coming days.  These are inputs often found closer to the end of a correction than at its beginning.  Let’s summarize a few key factors pushing the stock and bond market (yields) down:

Important to remember – when client investment objectives were established for your portfolio(s), we focused on time and purpose.  By understanding the purpose of the savings and its time horizon before investing, one should be able to weather market storms when they occur.  Financial market storms will occur; that is one thing we can guarantee (not returns).  Thus, client portfolios own “buckets of time”, as we call it.  Three buckets – “cash” or money market funds for monies needed in 12-months or less; “bonds” which provide better yields on savings which may be used for life’s needs over the next 2 to 5 years; and “growth” assets, like stocks and real estate, that are owned with a time horizon of 5+ years.  [Corrections and bear markets in stocks do not last more than a couple years; bear market of 2000 to 2003 lasted 33 months.]  “Buckets of Time” allow client portfolios to weather any financial market storm, permitting investors to remain rational, even if emotions become wary.

If one needed money right now, where would we get it from?  Easy answer: from very, very expensive bond funds that are actually higher in value today compared to when this drawdown began.

Lastly, we regularly “speak” to being a “time-in” the market investor (not timin’ the market).  Yet, at times like this, emotion kicks in high gear with the strong urge to sell like a trader.  Fear of loss is great and can lead to bad decisions.  The fear of future regret is something harder to master.  Investors regret not buying great investments in times of market dislocation.  Amazing, wealth is grown by remaining invested pursuant to your investment objective for the long term.  That includes investing through the many ups/downs.

We are available to talk with you – by phone or coordinating a time to meet.  Let us know how you are doing. 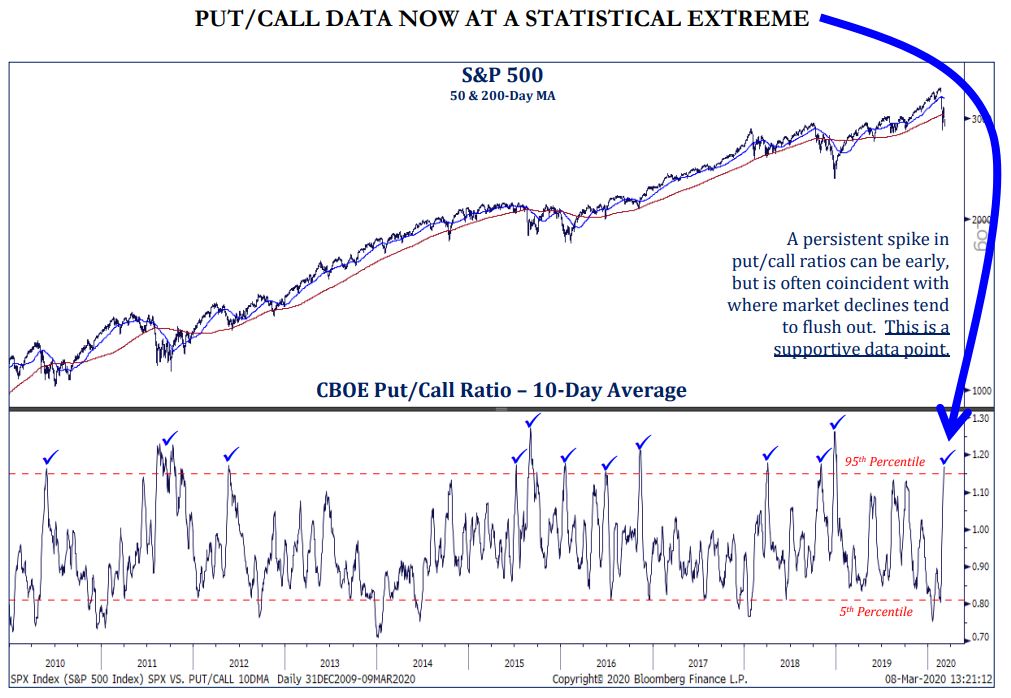 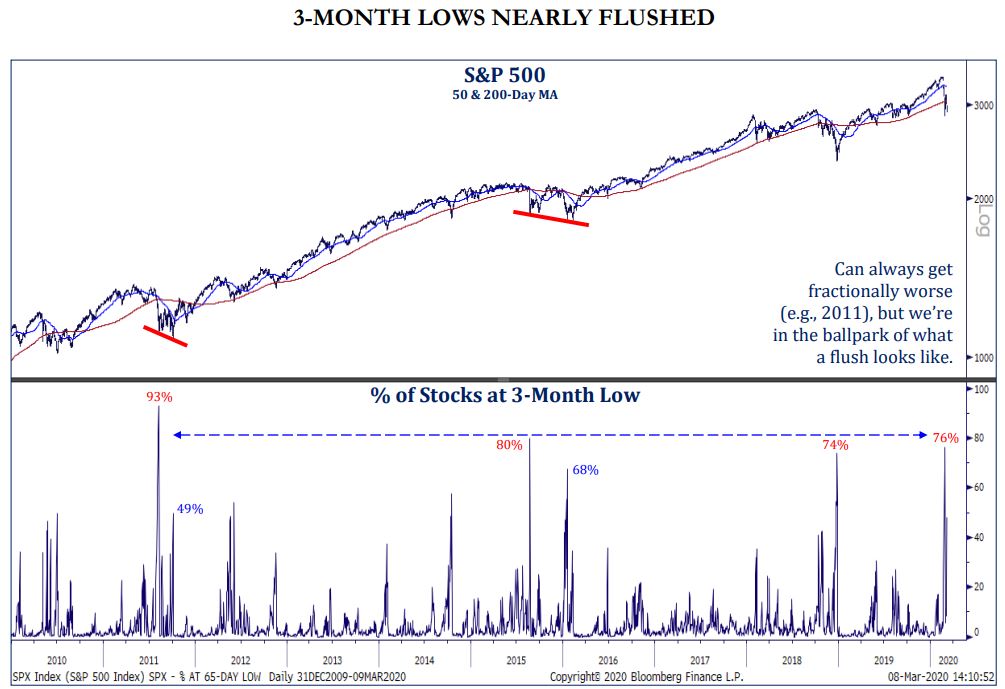 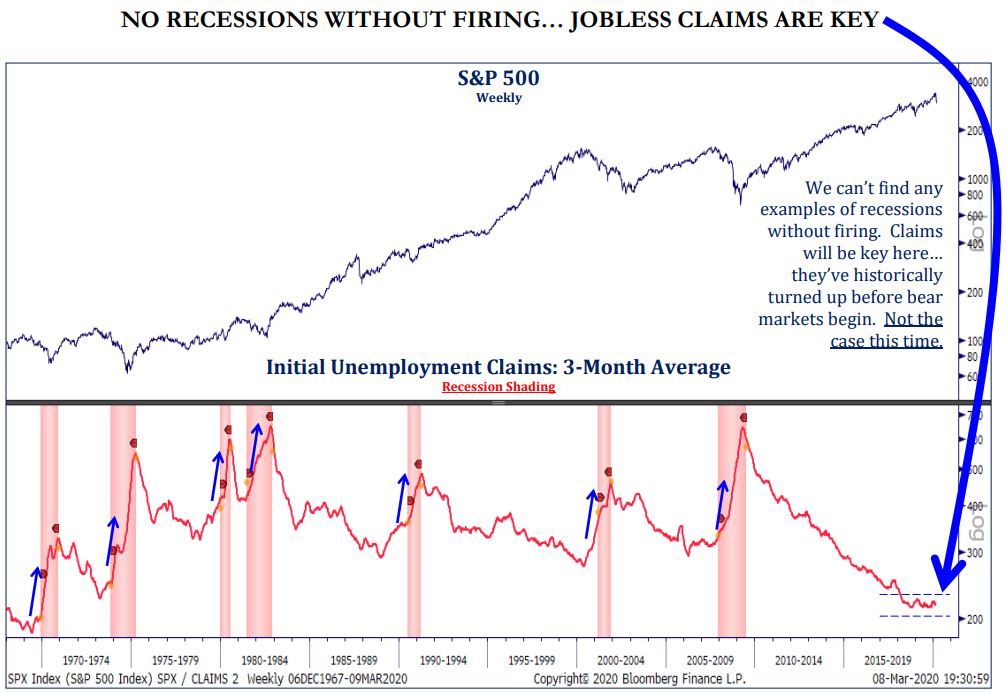 Market Alert – Seeing Clearly in 2020 Vision: Year of the Rat